How to Stop Periods Immediately- Naturally

A period is a natural phenomenon for every girl. From a certain period to a certain phase every girl has to deal with it. Sometimes the period can stop automatically due to medical issues like – heart disease, high-level diabetes, an overactive thyroid, or early menopause. But sometimes girls want to delay their period purposely and that is why they search for how to stop periods.

If you want to postpone your period by a week, or by month, or you want to stop it entirely then the best way is to talk to your gynaecologist, as he/she is the person to advise you. But if you want a quick solution, then to answer your question about how to stop periods immediately, there are several options like- Primosiston, contraceptive pill hormonal IUD. These options can delay your periods for a few days, or even months. However, these options are not effective once your period has started.

How to Stop Periods Immediately- Naturally

The first answer to your search ‘how to stop period immediately’ is Primosiston. Primosiston is a medicine for curing dysfunctional uterine bleeding, but this can also be used with a medical prescription to stop or postpone your period. This occurs because this medicine helps your body to sustain a high amount of progesterone and estrogen, which postpones ovulation of your period. Primosiston will either pre-pone or postpone your period by two or three days. After consuming it for few days, there will be some bleeding which is normal. The bleeding is not for your period but to cleanse the uterus.

If you can take the contraceptive pill you can postpone one full cycle of your period, which means you will not have the period for an entire month. In order to do so, you must take two packets of the pill, one after another, that is to take a pill from the new packet just after finishing the previous packet. One thing you need to keep in mind is that there are few brands of the contraceptive pill, and in some of the brands the last pill is of a different colour.

So if you want to delay your period don’t take that last pill, instead, take the pill from the second packet. Two back-to-back packets of contraceptive pill won’t cause your period to occur because the amount of estrogen and progesterone will remain high, and the inside layer of the uterus will not bleed.

An IUD with hormones, methodically known as IUS, like Mirena, helps to lessen the level of blood loss while you are having your period, and sometimes it can completely stop the bleeding. IUD hormones can stop bleeding immediately because IUD or IUS is a tool that contains levonorgestrel that is similar to the progesterone produced by the ovary. As a result, there is an expansion in the width of a woman’s mucus and adjusts to the uterine lining, avoiding pregnancy and even being able to hold back periods.

A contraceptive injection is a medicinal shot that has progesterone, which lessens the level of bleeding, and sometimes it can stop the bleeding entirely, and the period is then managed for three months. Injecting progesterone slows down ovulation and alters the mucus, avoids a pregnancy to occur. Because injection containing progesterone causes the body to preserve high levels of progesterone, so this helps to stop the period immediately. As injection can hold back your periods for three months so many people don’t choose this option and that is why it is not the best answer for your question ‘how to stop periods immediately’.

The constant use of the birth control pill does not let your period occur for several months. This is because it maintains high levels of progesterone and estrogen in your body, and it delays the lining of the uterus from bleeding. However, there can be a little amount of blood loss during the month, particularly in the first three months of using the contraceptive pill.

Hope you find this guide helpful and effective. 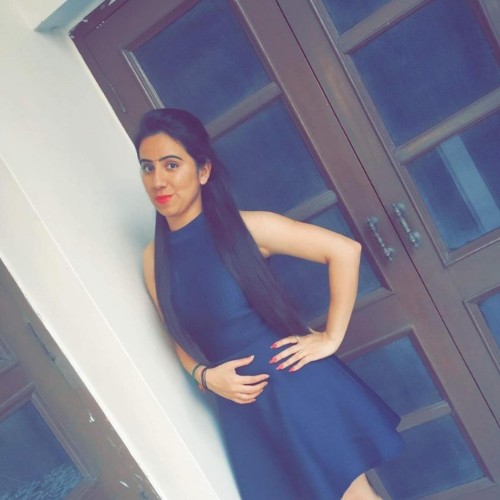 Meenakshi Thakurhttps://www.womanishs.com/
Meenakshi Thakur, having 6 Years of Experience in Digital Marketing and Content Writing. She is free to write all type of niche content for websites and blogs. She am Passionate about all of the work! She like to explore latest tricks in the technical areas and develop case studies.
Previous articlePre-Wedding Beauty Regimen: Everything You Need To Know Bridal Skin Care Routine at Home
Next articleHow to get pregnant with PCOS quickly: Home Treatment

How to socialize and make friends as a senior

How can an unrestricted grant from the government help you?

How to get rid of a double chin in one week?